SJ EXCLUSIVE – Nicholas Godden: “Super League? No, the chance to play in the Champions League has to be earned”

In recent days it has been suggested, even remotely, to create a European Super League, a top level competition in which the elite clubs can participate regardless of the sports scoreline.

Of this and more we spoke with Nick Godden, reporter for Mail Online.

– In recent times, newspaper spoked about a chance to create a European Super League, led by entrepreneur Ross, founder of one of the most important summer tournaments. Is this a real possibility?

I think the clubs certainly have the capability to make a European Super League happen. But it would require all the biggest, by biggest we are talking about the richest, clubs to be on board. You can certainly see it from the perspective of the clubs outside of the Premier League – they have concerns that in the future they might not be able to compete financially with the Premier League cash cow.

– Do you think that in future times, this kind of tournament could replace Uefa Champions League? Why?

I seriously doubt it, certainly not in the near future anyway. It would be disastrous for European football. It would cause outrage among supporters and make the richest clubs richer and take away the opportunity for clubs like Leicester, Tottenham and West Ham to fulfil dreams of playing at the highest level.

– In your opinion, is right to create a competition where access set aside from sports scores?

Absolutely not. An invite-only competition for the so-called ‘elite’ clubs would totally destroy the integrity of the game in Europe. The chance to play in the Champions League has to be earned. Clubs such as Manchester United do not have an automatic right to play in top-level competition simply because they are Manchester United. I find it funny that the ‘big five’ in the Premier League people are talking about are actually third, fourth, sixth and seventh at the moment.

– During the latest seasons, English team have encountered many difficulties in the international field, but the Premier League is nowadays the most competitive league in Europe. What causes this drop in results?

It is a difficult one to explain. Having gone from regularly having teams in the final four of the Champions League, Premier League clubs have struggled in recent seasons. Of course, the likes of Barcelona, Real Madrid and Bayern Munich – who have won the tournament in four of the last five season – have much better teams. All of the best players in the world – Lionel Messi, Cristiano Ronaldo, Neymar, Luis Suarez, Gareth Bale, Manuel Neuer – play in Spain and Germany and the Premier League have to settle for the second tier of players. The competitive nature of the Premier League compared to European counterparts probably doesn’t help either and the fact there is no winter break for English clubs could also have an effect in the latter stages.

– Antonio Conte, in all probability, will be the new trainer of FC Chelsea. How this news was received in England?

I think there is the feeling that Chelsea are having to pick from a second tier of managers. Having sacked one of the best club managers in the last decade in Jose Mourinho with Pep Guardiola joining Manchester City and Carlo Ancelotti filling his shoes at Bayern Chelsea do not have the pick of the very elite coaches in Europe right now. Antonio Conte obviously did a fantastic job with Juventus, but Allegri has been able to carry that success on since he arrived also. Conte – astute, tactical – does not strike as the sort of coach Roman Abramovich would normally want in charge, so it will be interesting to see how it works out.

– With the arrival of Antonio Conte, could Cuadrado go back to London? Or he will remain in Turin?

Cuadrado really was unable to make any sort of impression during hsi short time at Chelsea. Conte obviously has not managed him before so it is difficult to know how he rates the Colombian. But having been impressive at Fiorentina, Conte could feel that he is worth persevering with. 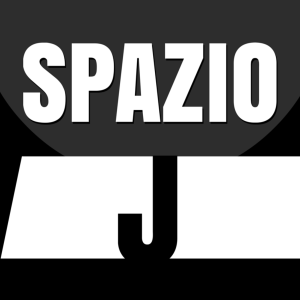 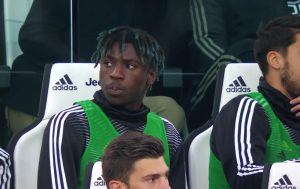 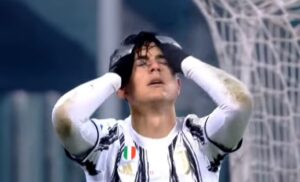 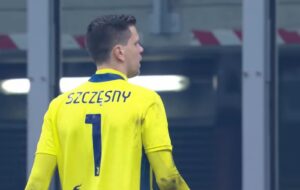 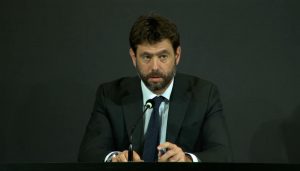